JPC Netball Club is a school-based club offering netball to JPC students who wish to take part. The Club is run by parent volunteers.

Registration for the 2022 Season will be available soon.

Calling for umpires, coaches and managers

If you or your daughter wishes to umpire for JPC could you please email Caitlin at jpcnetball@gmail.com . If you could please advise level ie: Year 7 teams only or C badge etc…

We are taking expressions of interest for all team coaches and managers. If you are new or want to coach/ manage the same team as last year could you please send an email to jpcnetball@gmail.com 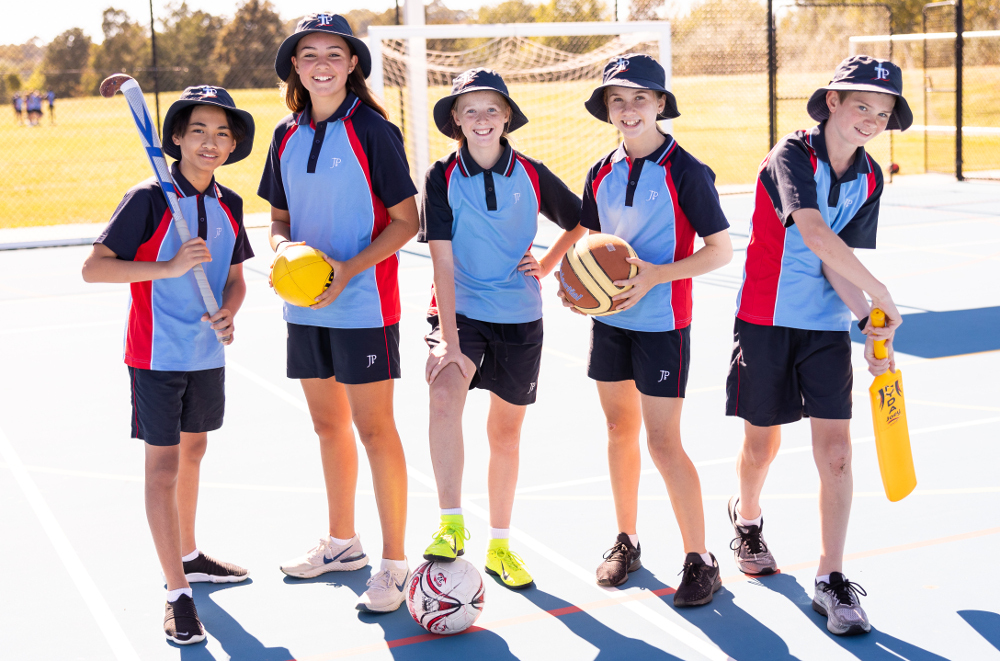 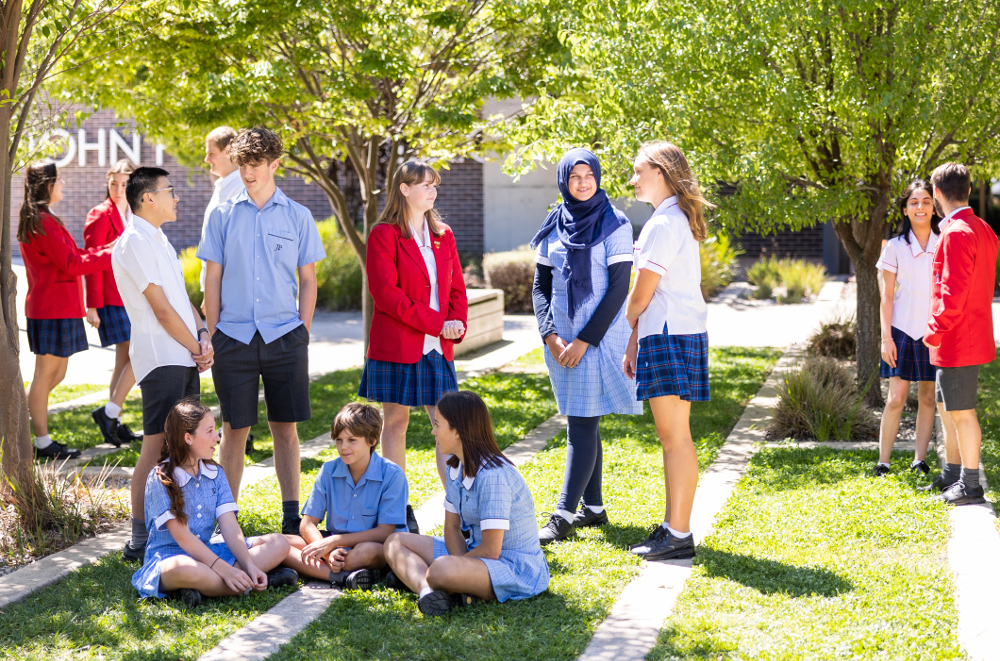 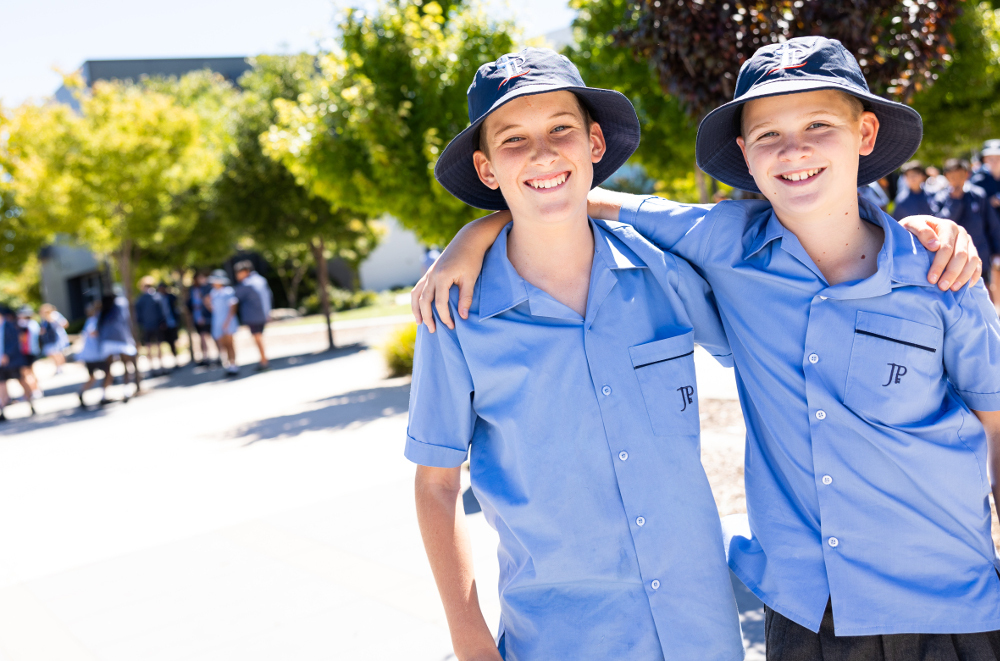 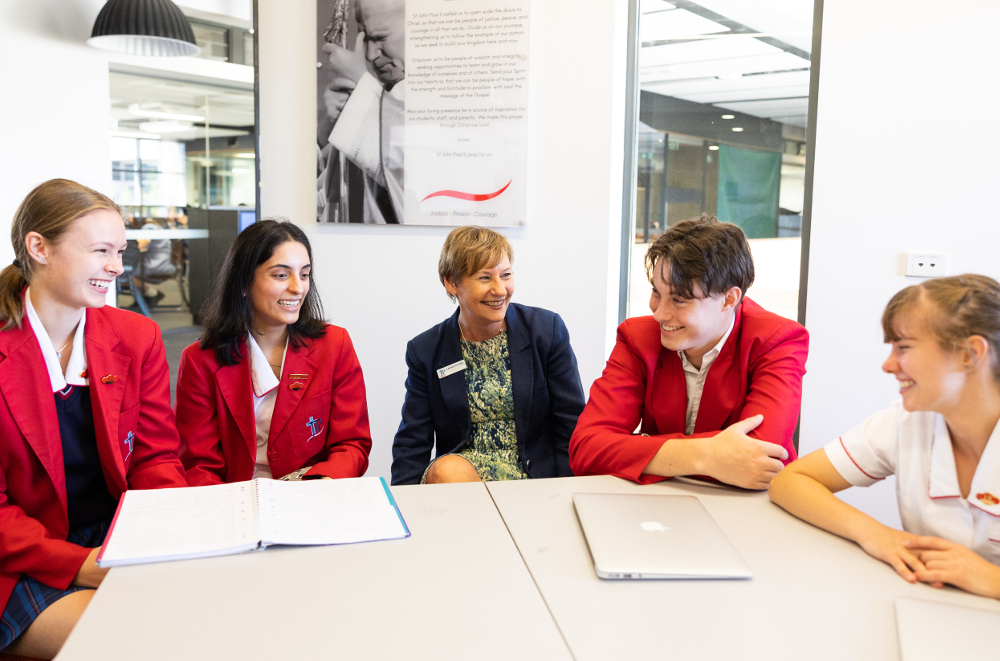